During the year 2010-11, the Ministry of Housing and Poverty Alleviation, Govt. of India sanctioned Rs. 947.22 lakhs for implementation of the Project of Affordable Housing for Economically Weaker Sections (EWS) and Lower Income Groups (LIGs) at Dhubri and Silchar in Assam under 10% Lump Sum Pool Fund. Accordingly, the Govt. of India  released Rs. 236.81 lakhs as the 1st installment of the Central Share during 2010-11 and Rs. 94.72 lakhs was released by the State Govt. as State Share during 2012-13 for construction of 304 nos. of units for the project “Affordable Housing for all EWS/LIG at Silchar and Dhubri under 10% Lump Sum Pool Fund”.

The category wise released of fund as shown below:

Physical progress of the above mentioned works as on today is 44% (approx). Utilization Certificate alongwith physical progress, financial progress and photographs against the received of fund as Central Share and State Share already submitted.

Accordingly Govt. of Assam vide letter No. UDD(T)210/2013/69 dated 05/07/2014 and No.UDD(T) 210/2013/102 dated 14th August, 2015 submitted the Utilization Certificate of Central Share and State Share respectively to the Under Secretary to the Govt. of India, Housing & Urban Poverty Alleviation, Nirman Bhawan, New Delhi-110011 to release the 2nd installment of Central Share. But no communication from Govt. of India regarding release of 2nd installment has been received so far. As a result, Assam State Housing Board is facing lots of trouble in completing the project and has to stop the work after achieving of 44% progress of work.

Further, regarding release of the balance amount, several correspondence had been made but the Govt. of India has not yet released the balance amount due to which the work has been stopped since December 2013. 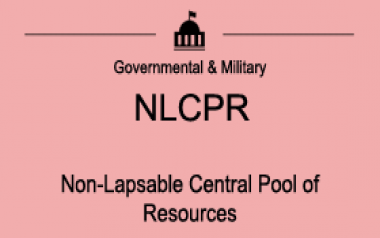